20 Jan The Power of Publicly Committing to Your Goals

Posted at 08:09h in News by Antoinette Oglethorpe 0 Comments
0 Likes

A key leadership skill is the ability to commit to personal and business goals.  We are now well into the third week of January and those of us who like to set goals for the calendar year will have them well defined and established.

So let me tell you about one of mine.

On 22 April 2012 I will be running the Virgin London Marathon to raise money for The PSP Association.

PSP (Progressive Supranuclear Palsy) is a devastating brain condition that my father suffered from in the later years of his life. He passed away in January 2010.  If you’re interested, information about the charity and why I’m running for them is available on my justgiving page at http://www.justgiving.com/Antoinette-Oglethorpe.

But I am NOT writing this to ask for sponsorship.

It goes without saying that I’m keen to raise awareness of The PSP Association and get as much money for them as I can so if you are moved by the work they do and wish to make a donation in support, please do.  But I’m not actually writing this to ask for money.  Thanks to the generosity of family and friends I have already raised my fundraising target of £2012.

I am a regular runner and have run a number of 10K and half-marathon races since I took up running 15 years ago.  But this will be my first (and probably last) marathon.  And quite frankly, the distance is daunting.

As a leadership coach and facilitator I am well aware of the power of public commitment to inspire the action needed to achieve challenging goals.

Robert Cialdini, author of Influence: The Psychology of Persuasion makes the point that individuals are driven to act consistently with their previous commitments in order to stay true to their concepts of themselves.  His research also shows that someone who actively makes a commitment (rather than just passively agreeing to a request) is more likely to act in accordance with that commitment.  And public commitments tend to be more effective than private commitments.

So, with all that in mind, I thought I’d practice what I preach.  I have already committed to running the London Marathon on 22 April 2012.  This is my public commitment that I will lace up my trainers, hit the road or the treadmill and follow my training plan in spite of the cold, wet, dark mornings.  Please wish me well.

What goal will you publicly commit to this year? 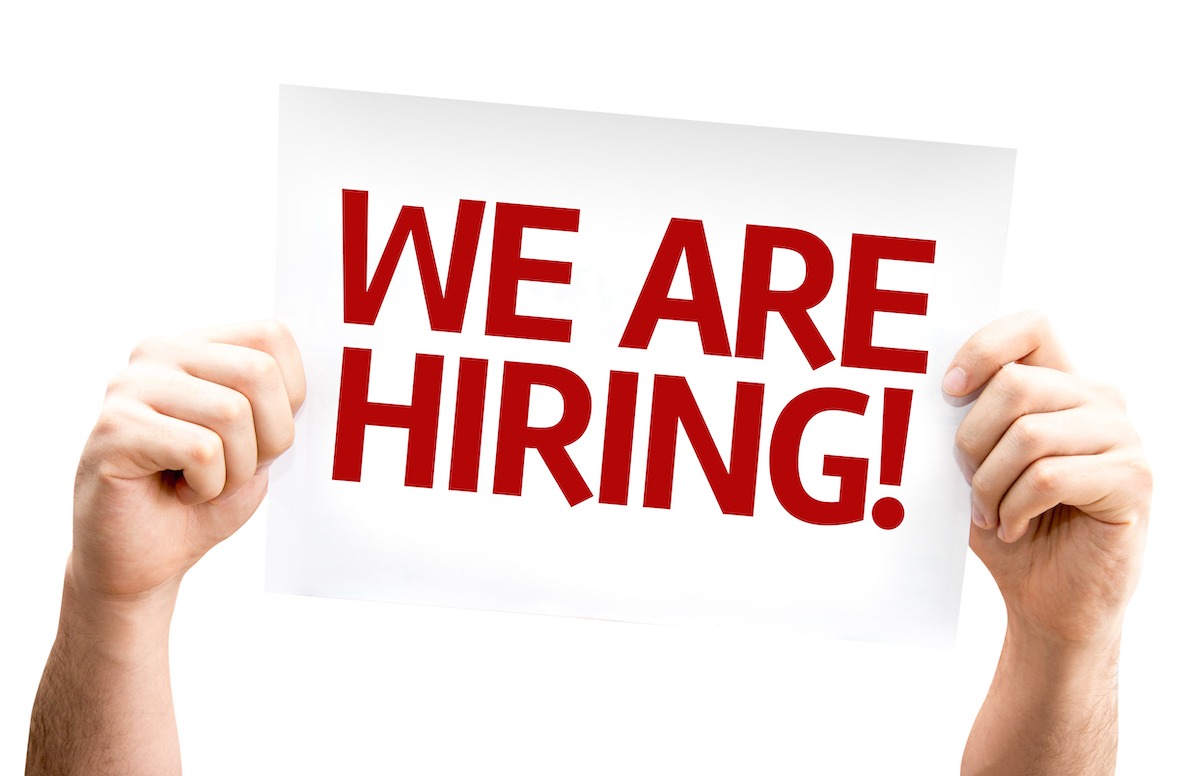 We are hiring – Associate Trainer/Facilitator (Career Management and Mentoring)