How to Get Buy-In for a Leadership Development Initiative 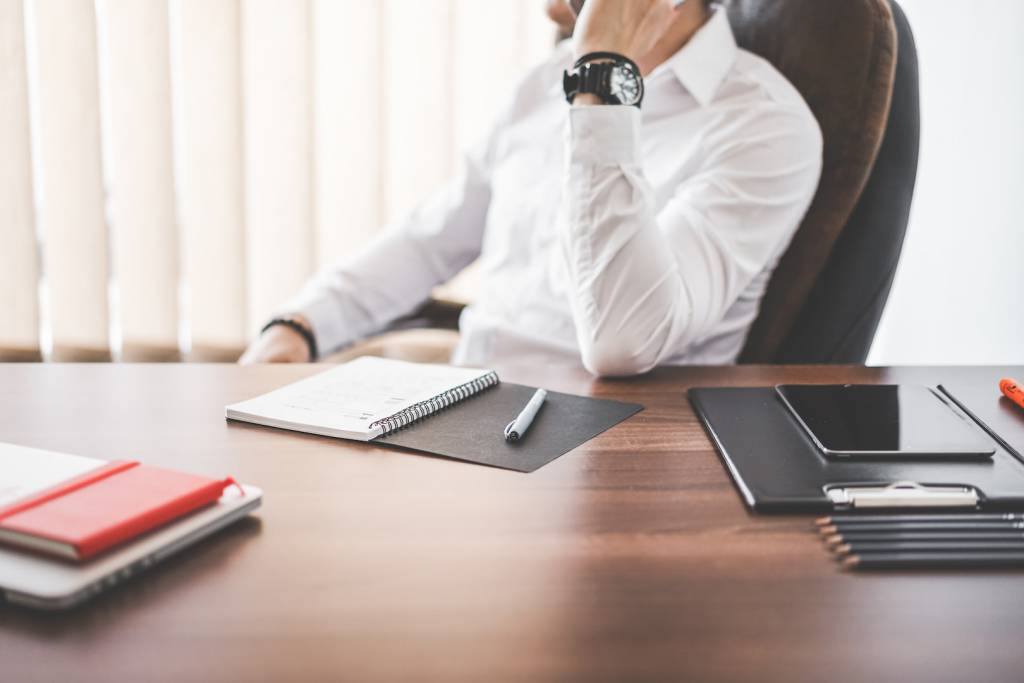 If you don’t have the answers, it will be hard to get the buy-in of the senior people who will need to support it.  Here are some ideas to help:

1. Engage stakeholders as early as possible

Looking around the organisation, you might find it hard to see any need or urgency. Maybe you see that everyone is working hard, the business is doing well and you’re not losing too many staff. Why worry about developing leaders when there’s so much else to do?

But what if I told you there might be trouble lurking beneath the surface? That not taking steps now might result in massive issues in the not too distant future? The Titanic left it too late to steer away from the iceberg, most of which it couldn’t see.

2. Give a clear rationale for investing in a leadership development initiative

Leadership effectiveness is important. In fact, research by Deloitte, shows it is a more important measure of success than earnings forecast and ratio analysis. In its findings, Deloitte shares the following quotes from analysts:

“I don’t view financial performance as that important because I think it is only a result. Take Amazon as an example. Although it was in the red for years, real investors focused on the long-term potential value. I think all good performance is from good leadership.”   Analyst, China

“If the company has effective leadership it becomes a target for us. If not, we do not invest.” Asset Manager, Brazil.

“We look at the management qualities [of the company] and the track record of the people who are leading it and what they have done in the past. I would say [they can] add another 25–30% to the value of the company.” Analyst, United Kingdom

“I look at factors that go beyond specific financial factors. I can look at Return on Equity (ROE) and I can look at financial ratios as much as I want. But when you’re looking at reputation you generally look on a broader scale. So, I look at media presence around the company, what people are saying, governance. I look for leadership factors in the CEO and the top leadership management.” Market Analyst, United States

Not developing your leaders might be fine if you want to stay small. If not, it will stunt your growth.

3. Be explicit about the benefits

There is a clear connection between the quality of an organisation’s leadership and employees’ plans. Leadership influences whether employees stay with an organisation, perform well and apply discretionary effort.

Better leadership can improve an organisation’s bottom line by hundreds of thousands – or even millions – of dollars. The actual amount will depend on the size of the organisation and current gaps in leadership.

People will be motivated if you appeal to their self-interest. But even more powerful is describing what people stand to lose if nothing changes. Various experiments have shown that the risk of losing something they already have – whether it’s time, money, the competitive advantage, their reputation – is more likely to motivate people to act than the idea of gaining that same thing. So when you’re putting together your business case, think about what whoever you’ll be presenting it to might lose if the organisation doesn’t invest in leadership development.

That is what I had to do with a fast-growing consultancy I worked with. No development programme was in place to help newly promoted managers, and the most senior leaders lacked coaching and mentoring skills. Lack of leadership throughout the organisation was the biggest challenge it faced, and the biggest concern for investors. But it was still a challenge to persuade leaders that they needed to invest time and money in developing their leadership skills rather than just focusing on delivery.

After spending some time with the leaders, I learned that they were proud of three things – entrepreneurial growth, brand reputation and personal success (financial and professional). All these things were at risk if they didn’t develop themselves and others.

4. Include all stakeholders in the process

Identify all the people who will influence the success of any leadership development initiative – the CEO, the senior leadership team, investors, shareholders, high potential employees.

5. Speak the language of each stakeholder group

The data will be the same for every person you talk to. But the meaning of that data will differ according to what’s important to them. For example, a high attrition rate will concern everyone but for different reasons. The Finance Director will be concerned about the high costs of replacing and recruiting. The HR Director will share that concern, but will also be frustrated that the HR team is swamped with recruitment requests. Meanwhile, the Operations Director will panic about client service.

To really speak their language, you need to do some research with the different stakeholder groups so you can work out the benefits or losses to each stakeholder of agreeing or not agreeing to invest in leadership development. Then you can make sure your business case appeals to each one individually.

Note: This post is based on and adapted from Grow Your Geeks. A Handbook for Developing Leaders in High-Tech Organisations by Antoinette Oglethorpe.

You’re not alone. As leaders, we all share the excitement of building a great company and creating the future through innovative solutions, but we also share the high-tech leadership challenges that so often sabotage those plans — the challenges that come with growth and can keep you awake in the early hours.  I call them 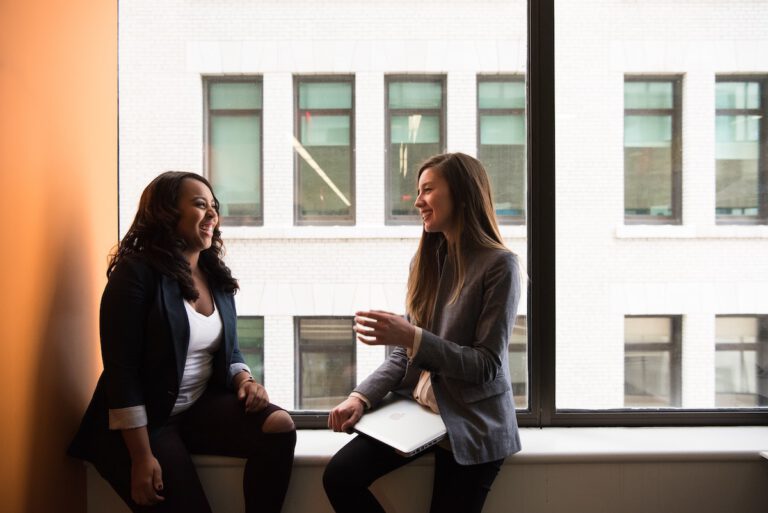