There was glorious weather in the North-East yesterday to herald the start of the 35th Great North Run. Reports say that around 41,000 runners tackled the 13.1-mile course between Newcastle and South Shields in what is the world’s largest half-marathon. I was very happy to finish in 1:59:23 and to raise money for The PSP Association, a cause that is close to my heart and of which I am a trustee. (You can read more about the charity and its work on my Just Giving page here).

The weather was wonderful for the spectators and supporters – but not so easy for us runners. Yesterday was my 17th time of running the GNR and I can’t say it ever gets any easier.

Mo Farah won the race for the third year running with a time of one hour and four seconds and Kenyan Vivian Cheruiyot, celebrated her half-marathon debut by coming home in 1:07.54 to head the women’s race.  There was no doubt the elite athletes had set a fast pace and events unfolded quickly at the Finish as I made my way along the 13.1-mile route.

And this got me thinking. Are there any lessons we can take from the GNR from a leadership development perspective? Particularly for those in fast-paced companies, like the digital and technology sector, where I’ve been working recently

Talent development for tech sector leaders, inspired by the GNR

To develop effective leaders in any sector you need to create behavioural change in your people and this can be a challenge. People’s behaviour is largely the result of their personality, their character, their beliefs, their values and a range of unconscious responses that have formed since childhood. Change is possible – and a natural part of human growth – but to do so is often challenging.

To develop a lasting change in a person’s behaviour requires five key elements. Let’s look at these elements in a fast moving company and – going back to the GNR as our example – for runners and athletes.

The 5 Elements that are Needed to Change Behaviour

For someone who is unfit and who wants to start running, the challenge is clear. Running is hard work, it’s tiring and it can hurt (as my legs prove today). But the insight here is that beginning to run and learning how to run will boost that person’s fitness, help them lose weight and make them feel better about themselves on many levels – a clear personal benefit.

For leaders in the tech sector, the insight could be that learning a new skill, which demands energy and effort, will result in them changing the way they manage their team.  And that will provide them with more time and less stress – a clear personal benefit.

It’s one thing to talk about people behaving in a different way, it’s another to expect them to do so without giving them any suggestions on how to make those changes.

Just as an unfit person might look to a personal trainer or an app like Couch to 5K to learn how to change their behaviour, so prospective leaders need ideas from outside their usual sphere to help them to change.

The runners and the leaders will also need time to reflect. Just as athletes can help one another to develop and achieve their goals, so one of the greatest sources of support for developing leaders is other leaders.

Where people can create an environment where they can develop ideas, exchange different approaches and share their experiences will support their development, either on the track or in the workplace.

Since leadership is behaviour and leadership development is behaviour change, people need the inspiration to act. They need to feel optimistic that a new way of behaving will reap rewards and want to try it out – and they need to have a plan for how they’re going to do that.

I’m often dismayed by leaders who have a long list of development areas they want to work on. If leaders try to make too many changes all at once it becomes overwhelming and unsustainable.

Like a new runner who insists they also want to go to the gym to lift weights, start a weekly yoga practice and swim 40 lengths of the pool each day. It’s much better for that aspiring athlete to focus on only one, at most two new behaviours at once, at least until they’ve gained a level of mastery over them.

This is why programmes like Couch to 5K work – and why I encourage my clients to reflect on the question, “What is the one new leadership behaviour that would have the greatest impact on your performance at work?” and then develop a simple plan to help them to put that behaviour into action.

After deciding on the action they’re going to take, there will always be a first time the leader will behave in a new way. And that introduction is a critical moment.

To make sure the new behaviour happens, it’s important that they state the specific behaviour and action rather than a vague hope or intent.  Like the moment the aspiring runner says they’re going to go out for the first time and break into something faster than their usual walk.  They need to state how far they’re going to go and to set themselves a goal of making it happen.

For example, a leader might want to “improve trust” in their team. That’s not a behaviour, that’s a wanted result. The behaviour might be to increase communication in the team or to create opportunities for team members to work together to build relationships.

For lasting and effective leadership development to occur the change needs to be meaningful and lasting. It needs to become a habit.

Like turning an occasional jog into a habit, where going out for a run becomes a part of the person’s lifestyle that they enjoy and adhere to.

The leader’s job and how they interact with others is part of their habitual behaviour; part of their daily routines. And for any new habit to form, the leader needs to create a new routine.

For a leader to continue a new behaviour, they need to experience some reward as a result.  We’re not talking about financial rewards here. We’re talking about some positive result, like the runner who may lose weight, change shape, gain stamina or improve their health.

Reinforcement of the new behaviour is essential and must go on long enough for it to develop into a habit. Tools that help leaders manage their own motivation help – like the Couch to 5K programme – as does feedback from others to remind them to keep up the change.

I’m spending today recovering – but I’ll be back out on the roads for a run later in the week.  Perhaps you’d like to join me for the Great North Run in 2017. 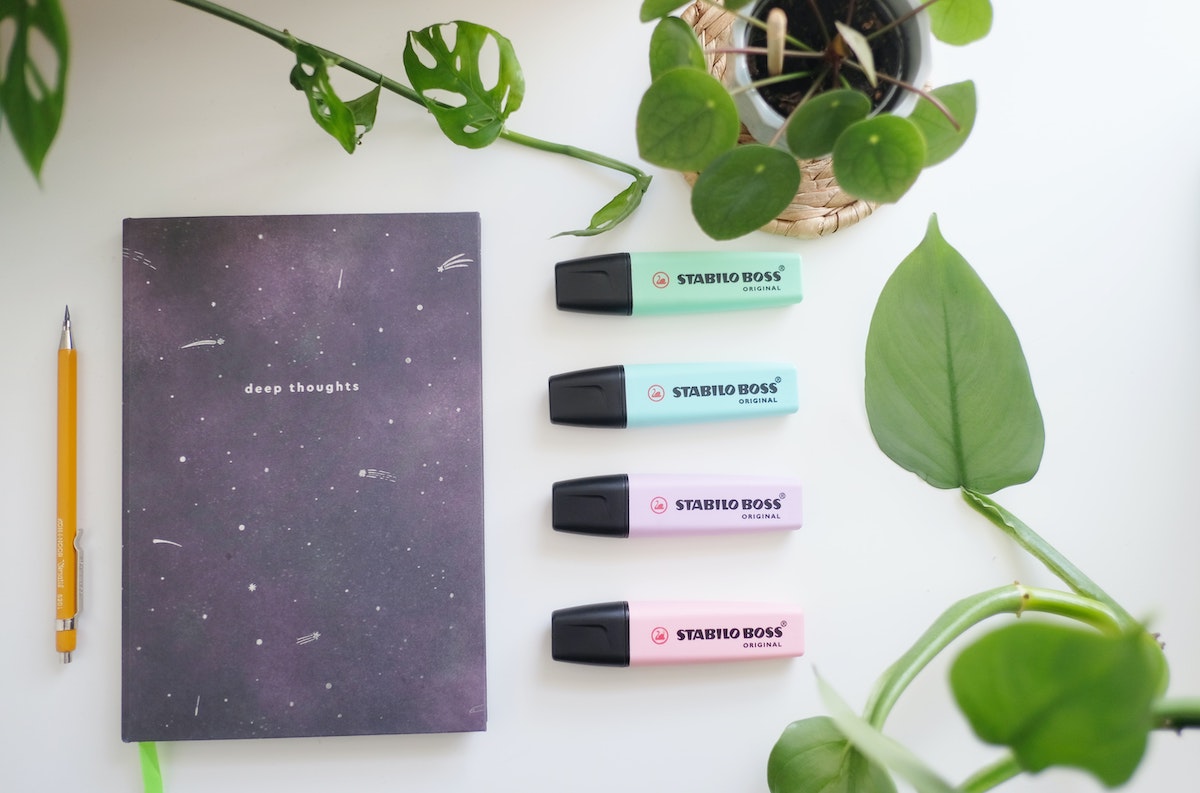 7 Actions You Can Take to Deepen Your Self-Awareness