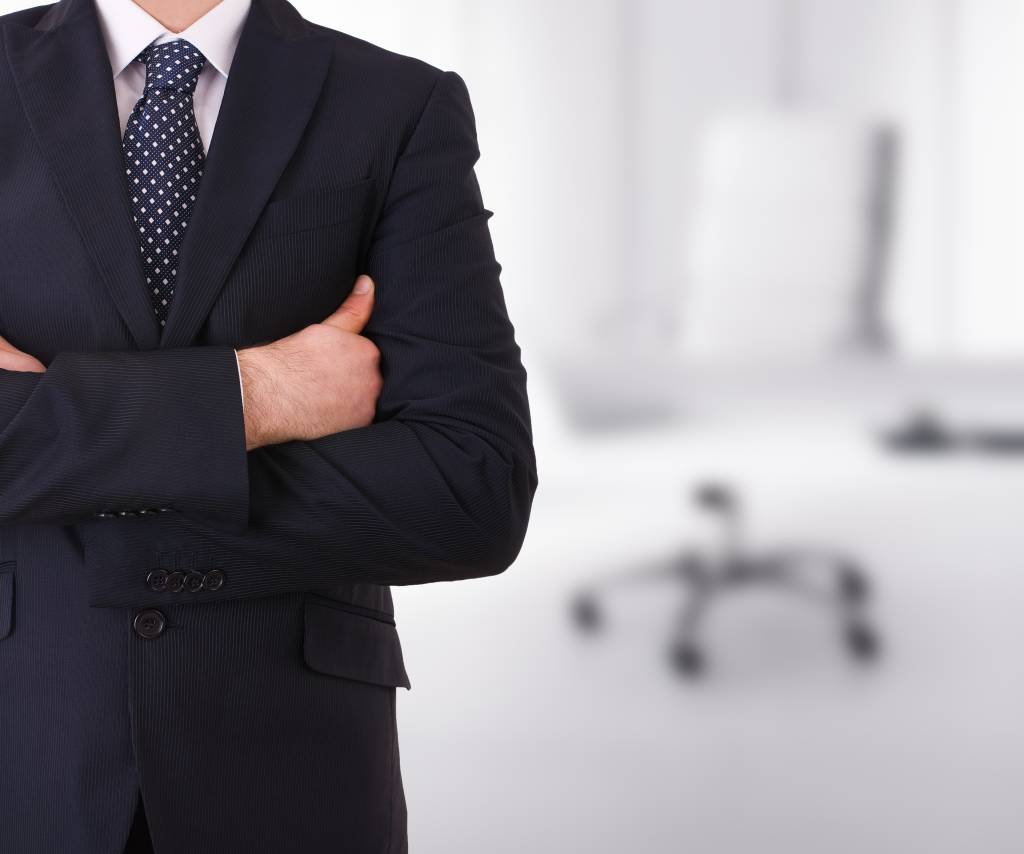 26 Jan Leadership and Management: A Success Story of How to Progress

One of our clients is a growing global organisation that needed to grow its leadership and management teams. They asked us to work with one of the senior people in the organisation, an account manager called Paul.

The board at Paul’s organisation didn’t feel he was ready to direct the whole function at a strategic level. In fact, they had recently appointed a new Strategic Director.  But Paul’s boss, the organisation’s CEO, saw great potential for him to grow into that role.  Sensing that Paul wasn’t totally happy – he wanted to do what he could to keep him and develop him. And so he hired us to provide him with coaching and we assigned Antoinette as his coach.  We’ll let Antoinette pick up the story.

I soon saw that Paul was a highly experienced, switched-on account manager.  He and his team were responsible for delivering million pound projects to some of the biggest and most well-known businesses in operation today.  He’s ambitious, with a growing family and lives in London.  But it became clear that recognition and status were more important to Paul than money.

When I first met Paul he was agitated and chaotic and he bounced from one thing to another. He was seemingly very frustrated with his work life. He really wanted to make it work for the organisation, but he was prepared to leave if it didn’t happen in the way he wanted and needed. He was – understandably – angry, hurt and disappointed that a new person had been brought in above him.  And he was totally unimpressed with the way the new Strategic Director was operating. As a result, Paul was focussing on the operational aspects of his job. The parts of it that he could control. And he was avoiding the more strategic aspects – the leadership and management parts where he would have to engage with the new director. Paul was stuck. This is a typical situation that coaching can address to great effect in the context of leadership and management.  It’s partly about leadership development. But it’s not all about leadership development. It’s partly about career management.  But it’s not all about career management.  It’s about the intelligent and careful dovetailing of the two elements together.  It means developing the leader in a way that helps the organisation – from a leadership perspective -AND in a way that helps the individual – from a career perspective.

In Paul’s case I helped him to explore what he wanted from his career – and to identify what was already being delivered by his current role.  I then encouraged him to think about what the organisation needed – and how his career aspirations fitted in with the longer-term vision and strategy of the business. Next, Paul identified who the key stakeholders were – and we discussed what they would need to see for his true career aspirations to be realised. One of the key things that came out of our discussions was Paul’s recognition and understanding that his current relationship with the new Strategic Director was a critical one. And that his current behaviour was not only harming him, it was preventing him from achieving his career goals. During the coaching process, I helped Paul to explore strategies and steps he could take to try and improve his situation and this key working relationship. Over the next six months, we worked through the many different areas that Paul needed to address, in order to deliver a) what the organisation needed and b) develop his own leadership and management role.  The areas included:

After just six months of working together, Paul made excellent progress. Both in his own eyes – and in the eyes of the organisation. He was happier and more fulfilled at work and felt confident that not only was he doing a good job but that he was working towards a clear purpose.  And six months after I finished working with Paul he was promoted. 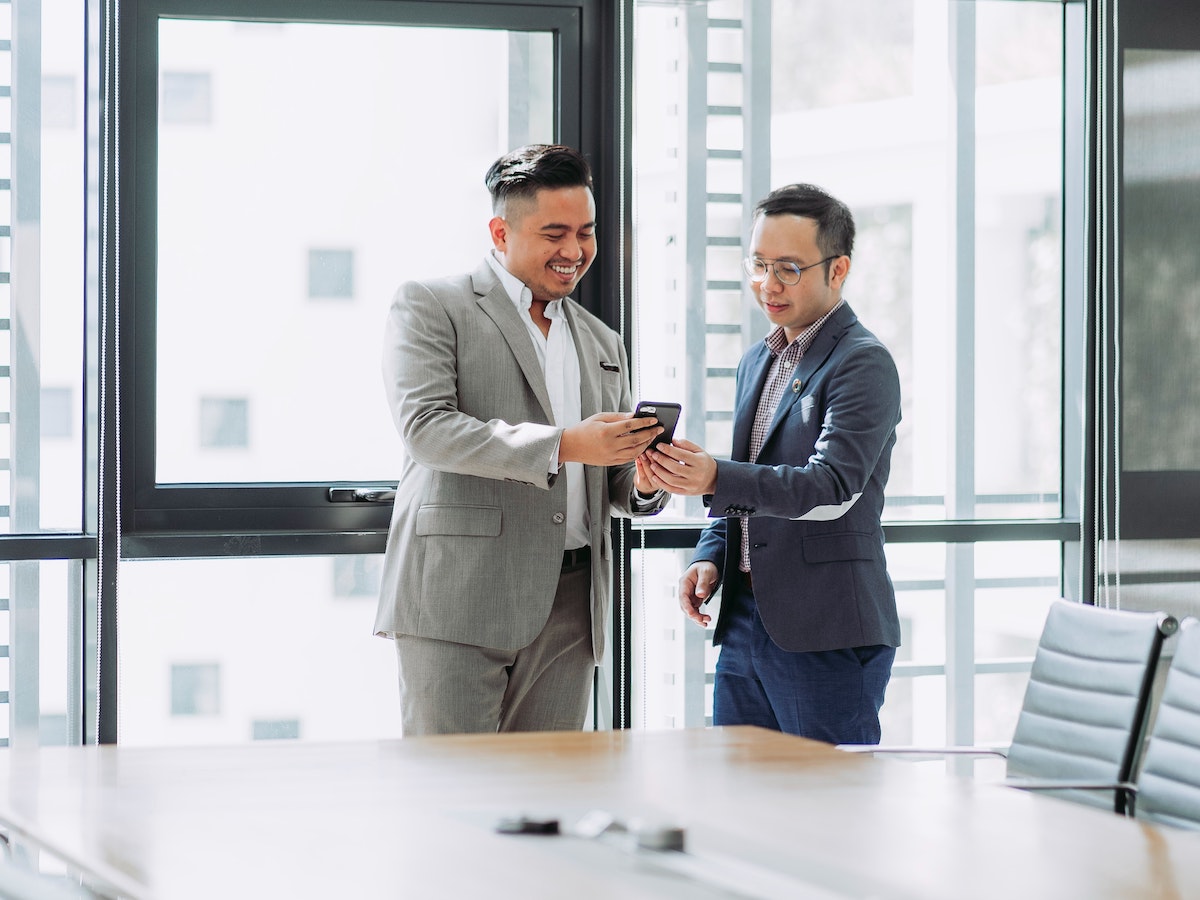 Managing Upwards: First you need to clearly understand your Manager