Talent Development Mistakes  – Have you ever made them?

I have a confession to make.

Even with decades of talent development experience, I have, in the past, let my own employees down.

I’ll never forget the time one of my best employees, Roby, asked to see me.  I had just arrived at work.  It was only 8.30am and I was surprised to see her as I was usually the first one in.

Within 5 minutes of sitting down at my computer, she put her head round the door and said “May I have a word?” And even before I’d finished saying “Yes, of course”, she had slid the glass door closed behind her.

Now, if you’ve ever managed people you’ll know that them asking to see you first thing in the morning is not normally good news.

And sure enough, her big brown eyes were full of anxiety as she said “I’m sorry Antoinette. I need to give you my resignation. I’m going back to Australia.”

My heart sank. I was shocked. I was hurt. I was upset. I hadn’t seen it coming. Yes, she was Australian. But she’d recently married a Brit. She was happy in her work – or so I thought.  And I assumed she was settled in the UK.

And that was my big mistake.

I had assumed I knew what she wanted from her career.

But I’d never had an explicit conversation with her about it.  And she had obviously felt unable to share her wishes.  It turns out she wanted to think about starting a family and she wanted to be close to her parents and bring any children up in her home country.  Understandable.

I’m not alone in making such assumptions.  I’ve seen it time and time again when facilitating Talent Review discussions.  Managers assuming what will make an employee happy:

We are all different.  And we want different things in life.  Success doesn’t have to mean moving up in an organisation, taking on more responsibility, managing more people and spending a bigger budget.

You will only know what employees are looking for from their careers if you ask them.  Show an interest.  Be curious.

Don’t be afraid of not having the answers

Of course, there are other reasons that managers don’t talk to employees about their careers.  Those that aren’t particularly focused on their employees might give lack of time as a reason.  Or they might say it’s not their responsibility saying, “employees need to take responsibility for their own careers” (true – but they will do a much better job with the support of their manager).

But even the most caring managers can be wary of career conversations.  Their biggest fear is that they won’t have all the answers.  They won’t be able to respond to their employee’s questions.

And that’s also why employees don’t make their wishes known.  They don’t want to express a desire that they think the company can’t satisfy.

And this can be one of the biggest talent development mistakes to make.

Career Conversations | Feel the Fear – and Ask the Questions Anyway

You won’t know whether you can help them achieve their goals unless you ask them.  So feel the fear and ask them anyway.  And ask them in such a way that you find out what’s important to them.

All too often people describe success with a position or title.  In other words “I want to be a [job title or position],” which limits their choices and the possibilities.  Much more helpful is to try to find out what they want their experience at work to involve, which then open the door to all sorts of options and potential results.

Ask the Questions, Create the answers

If I had found out earlier that Roby wanted to move back to Australia, I could have started planning for that.  Thankfully, it wasn’t too late.  Luck would have it that we worked for a global company – with offices in Australia.  And I could organise a transfer to an HR role in the Sydney office – and 10 years later she was still there. The last time I spoke to her she had risen to HR Director for all the Asia Pacific Region – and she had two beautiful daughters.

So the story had a happy ending.  The company kept one of its best employees – even if she was no longer in my team – and Roby achieved her ambitions both at home and at work.

But I still regret the fact that her announcement came as such a surprise: it could have been a much easier experience for us both if we’d had that career conversation earlier.

Do you know how to have an effective career conversation at work? Whether you’re a manager or an employee, being able to say what you want and need at work is a vital part of staying engaged, focused and happy in your workplace.

To learn more, download our free eBook It’s Good to Talk! A Practical Guide to Career Conversations in the Workplace.

Click here to download It’s Good to Talk! A Practical Guide to Career Conversations in the Workplace >> 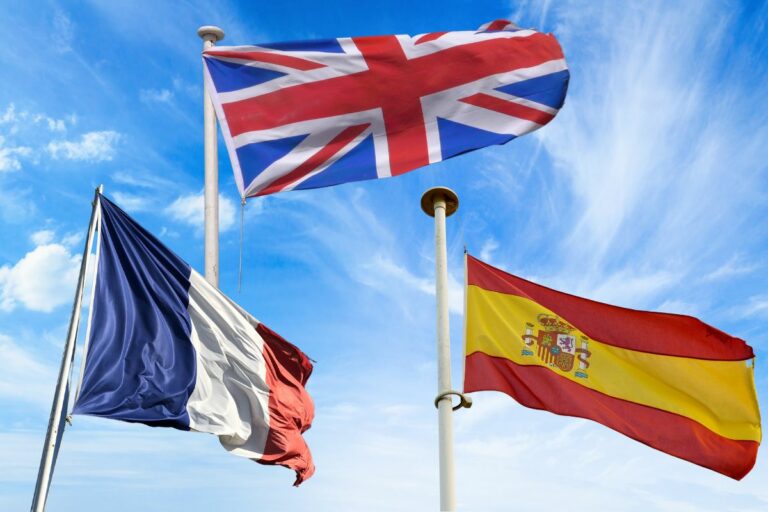 We are happy to announce that all our Career Conversations workshops are now available in three languages – French, Spanish and English. This training is designed to help you improve your employees’ ability to handle career conversations, which are critical to the success of your organization. Our online sessions are interactive and include tools and 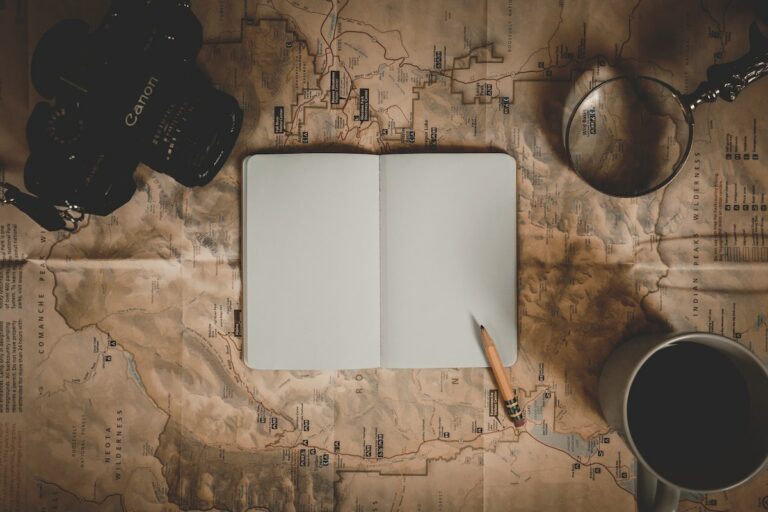