360 Degree Feedback Mistakes – Are you making them? 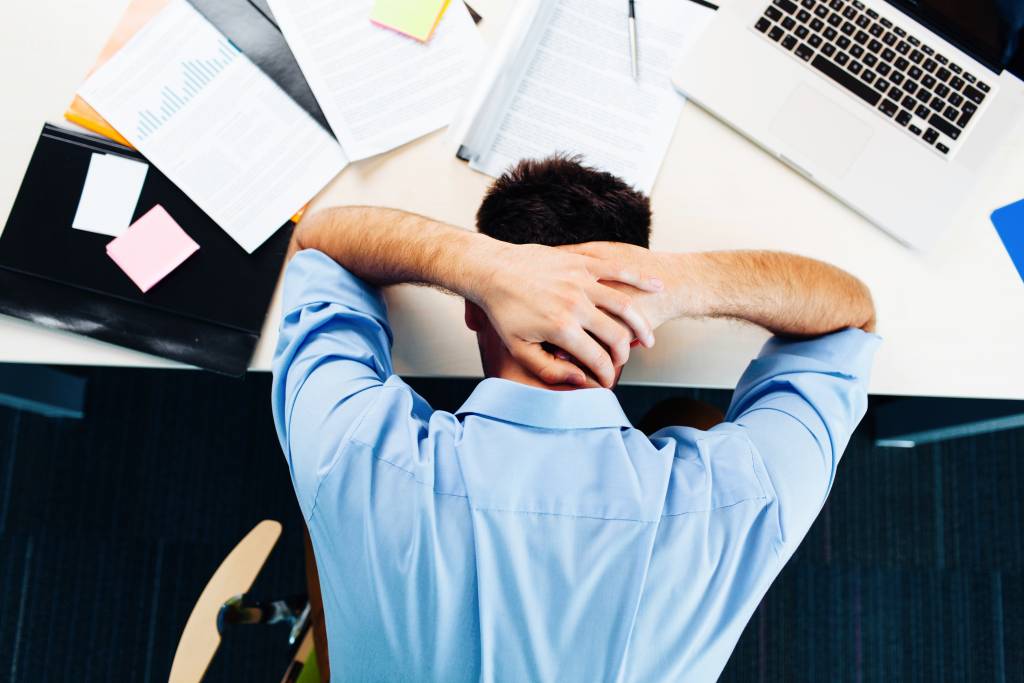 How many people do you know have received 360-degree feedback and then made a sustained change in their behaviour?  I’d hazard a guess that you would struggle to name more than one or two. And that’s because organisations often pay a great deal of attention to implementing the process with inadequate attention being paid to how the feedback should be used and what will happen afterwards. A study published by DDI cites several common problems that explain 360 degree feedback’s poor reputation for creating sustainable change. Most of these problems translate into a failure to focus and act on development. So, how can you avoid making 360 Degree Feedback mistakes?

In this blog post I’ll share what I’ve found to be the six critical 360 degree feedback mistakes that organisations make and outline how you can avoid them:

1.  Not being clear on the purpose of the 360 degree feedback.

Whether 360 degree feedback is a useful tool for performance appraisal, compensation or succession planning is a discussion for another time.  But in a coaching programme, the key purpose of 360 degree should be to provide specific, objective, constructive feedback for development.

2.  Being casual about their choice of 360 degree feedback tool.

You need a tool that will measure what you want to measure.  Focus on the business goals and strategy.  The feedback should provide leaders with insight into the behaviours they must develop to help them and the organisation be successful.

That may mean buying a tool designed for the specific purpose you have in mind (for example a 360 degree tool specifically designed to provide feedback on Emotional Intelligence).  Or it may mean designing a bespoke tool based on your competency framework and customised to specific functions, levels, and jobs.

3.  Loose management of the process resulting in leaders not getting the information they need.

Help leaders think about the areas they want feedback on and which individuals they should select as raters.  Where possible, train all participants in how to give feedback and how to receive it.  The better trained individuals are in giving and receiving feedback the better the process.

4.  Poor communication and lack of support.

Communication is extremely important.  It will reduce any anxiety there may be around the 360 degree feedback and subsequent coaching.

Take the time to properly explain, both to the leader and to the people giving feedback about them, the purpose of the 360 degree coaching programme, what is going to happen during the process, and how that will affect them.

In addition, communication should leave no doubts about the anonymity and confidentiality of the process, how the feedback will be used, who “owns” it, and who will receive a copy of the results.

A good coach will help the leader understand the feedback, share relevant information with their manager and follow through on an action plan.  They will focus on discovering strengths as well as helping the leader identify patterns and trends of perceptions which can inspire development.

As it is common for participants to focus on the negative side of feedback, a skilled coach can help them look beyond any low scores and come up with concrete next steps for improving on specific areas that will be critical for their success.  A good coach will help make it a positive and constructive experience.

6.  Focussing on feedback not development

The 360 degree feedback should not be an isolated exercise.  It should be the starting point for an ongoing plan of coaching and development.

It’s not a substitute for day to day feedback and conversation either.  Employees must still receive regular, timely feedback about their day to day performance.  360 degree feedback is just one part of their overall development.

In future posts I’ll talk more about each of these areas.  So if these points have triggered any thoughts or questions, please let me know by posting a comment below

Facebook Twitter Linkedin Pinterest
PrevPrevious PostWhat is 360 Degree Feedback and How Can it Develop your Leaders?
Next PostThe process of 360-degree feedback: it is a means to an end – not the endNext 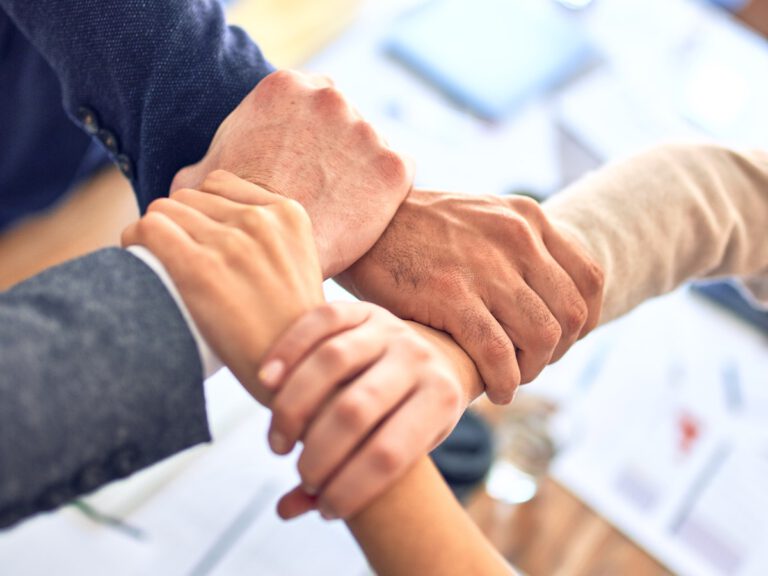 Trust Matters – Strategies you can use to build your trustworthiness

We are very privileged to support the United Nations Development Programme (UNDP) with their Virtual Career Lab (VCL) series.  The VCLs are more than webinars.  They provide exercises, tools and guidance on a range of career development topics. A few weeks ago, I delivered one on the subject of “Trust Matters” so I thought I’d