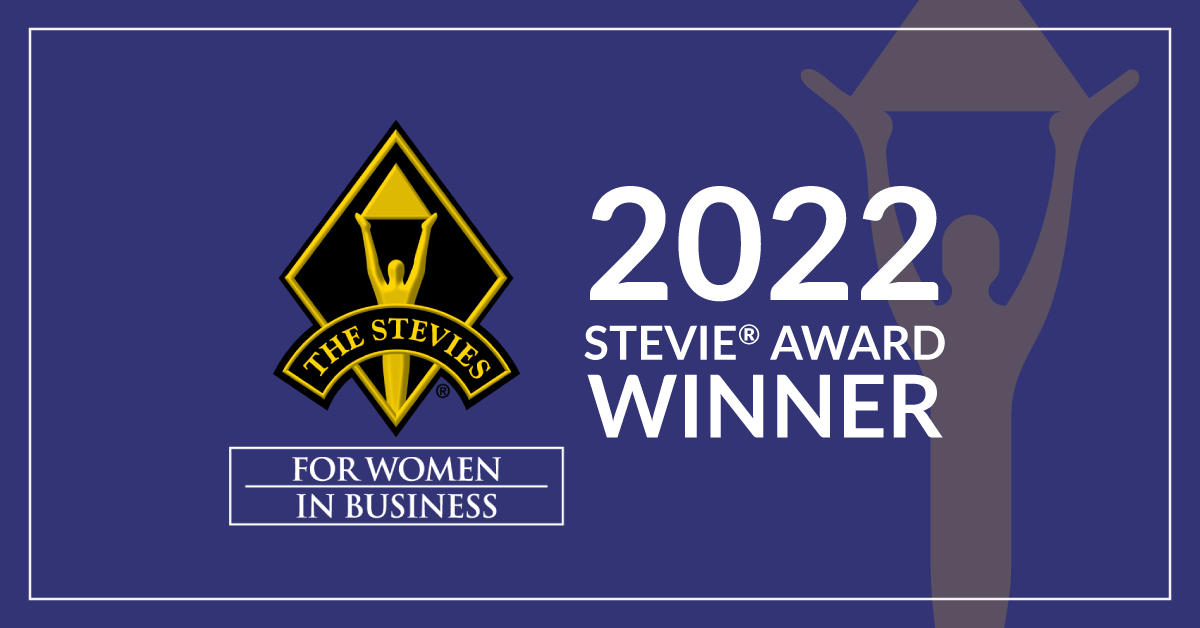 About the Stevie awards

The Stevie Awards for Women in Business honour women executives, entrepreneurs, employees and the companies they run – worldwide.  The Stevie Awards have been hailed as the world’s premier business awards.

Gold, Silver, and Bronze Stevie Award winners will be announced during a gala event at Caesars Palace in Las Vegas on Friday, November 11.  Nominated women executives and entrepreneurs from the U.S.A and several other countries are expected to attend.  The event will be broadcast on Livestream.

“This year has been challenging for many and Team AO have been superb in rising to the challenges presented. A particular highlight has been our cost-effective solution to scaling delivery of our career conversations programme. Our certification programme which is approved by the Institute of Leadership and Management involves a unique delivery model which takes participants from knowing nothing about career conversations to delivering an engaging learning experience. This solution enables organisations to train four times as many managers a year across different geographies and time zones. We are delighted to create that kind of impact.”

Finalists were determined by the average scores of more than 200 business professionals around the world, working on seven juries. Their scores will also determine the Gold, Silver, and Bronze Stevie Award placements that will be revealed at the 19th annual awards dinner and presentations in Las Vegas.

Details about the Stevie Awards for Women in Business and the list of Finalists in all categories are available at www.StevieAwards.com/Women.

We are delighted to have been selected as finalists, keep your fingers crossed for us to bring home the gold!

More About The Stevie Awards

As you might have already guessed from the title, today is National Mentoring Day. As well as mentoring others, I have been fortunate to have benefitted from a wide range of mentors during my career so I thought I’d take the opportunity to share my most recent experience of a 12-month business mentoring programme run 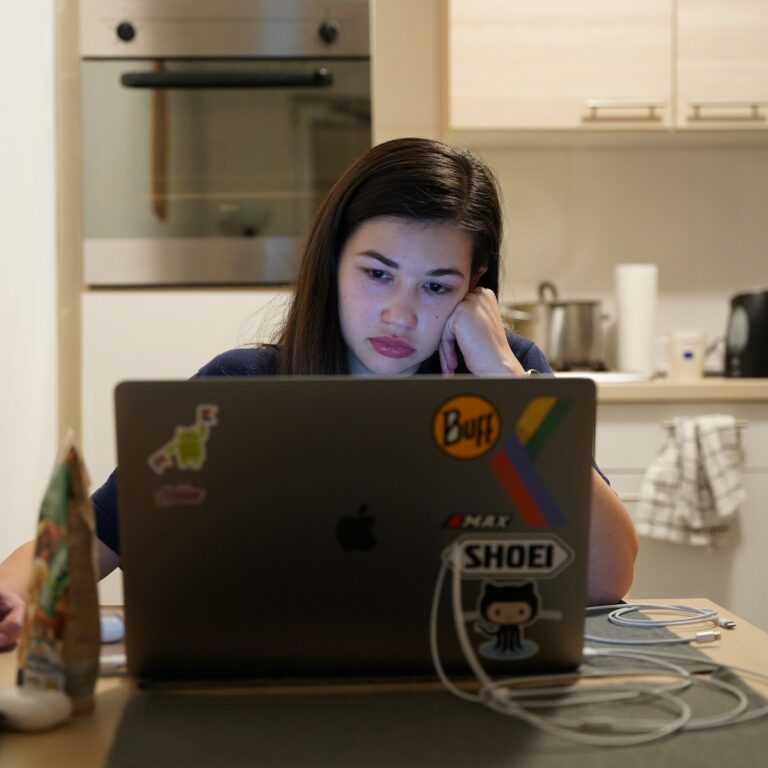 Burnout is not good for you or your career. Research by Glassdoor has revealed that reports of burnout among UK workers have almost doubled over the past year. The report said workplaces were “extremely understaffed and workers disillusioned” after Covid. Employers initially felt pressure to ‘build back better’ but were caught short by disruption. As