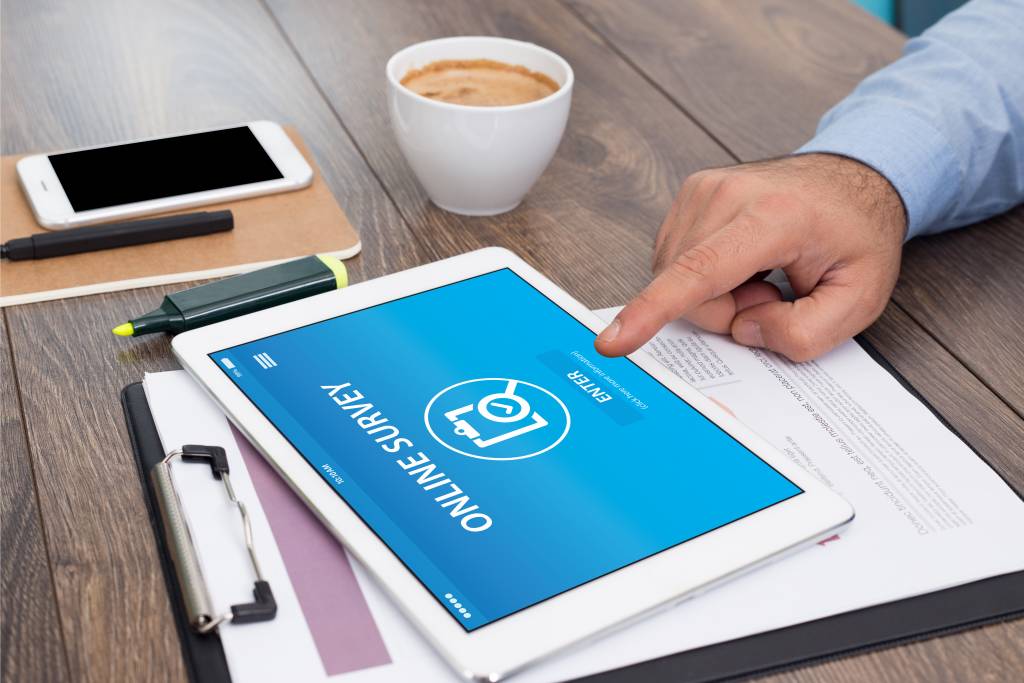 29 May How to Decide Which 360 Degree Feedback Tool Works Best?

I’m often asked which 360 Degree Feedback tool works best. And if companies should I develop one specifically for their organisation or if there a good one that they can just buy.

One of the critical factors for success of a coaching programme using 360 degree feedback is to be strategic in your choice of feedback instrument.

You need a tool that will measure what you want to measure.

In this blog post I’ll share my thoughts on when an off-the-shelf tool works versus when it is best to design a custom-made solution. [I should probably make it clear up front that I have no commercial interest in 360 degree feedback tools.  I don’t design them and I’m not involved in any company that does.]

Your starting point is to focus on the business goals and strategy.  For 360 degree feedback to be of strategic value, it should provide leaders with insight into the behaviours they must develop to help them and the organisation be successful.

Therefore, many companies fully customise the 360 feedback to the specific behaviours and characteristics that they believe will achieve their strategic objectives. For example, they begin the process by defining key organisational capabilities. They then develop a competency model that details the behaviours necessary to achieve those capabilities. The model becomes the basis for the questions asked during the 360 feedback.

As you can imagine, such an approach needs a huge investment of time and money.  So, what’s the alternative? And which 360 Degree Feedback tool works best?

There are many off-the-shelf tools on the market that offer 360 feedback.  These surveys have been developed to cover many of the general competencies and behaviours that are important for success in most organisations.

There are three main advantages to using an off-the-shelf 360 degree feedback tool:

But you still need to ensure it delivers quality feedback.  So you need to be sure the behaviours it measures are relevant and the tool is well designed and psychometrically sound (i.e. reliable and valid).

Next week, I’ll share with you my favourite off-the-shelf 360-degree feedback tool.

I’d love to hear about any you use.  Please let me know and I’ll compile a list of the top ones and share it with everyone. 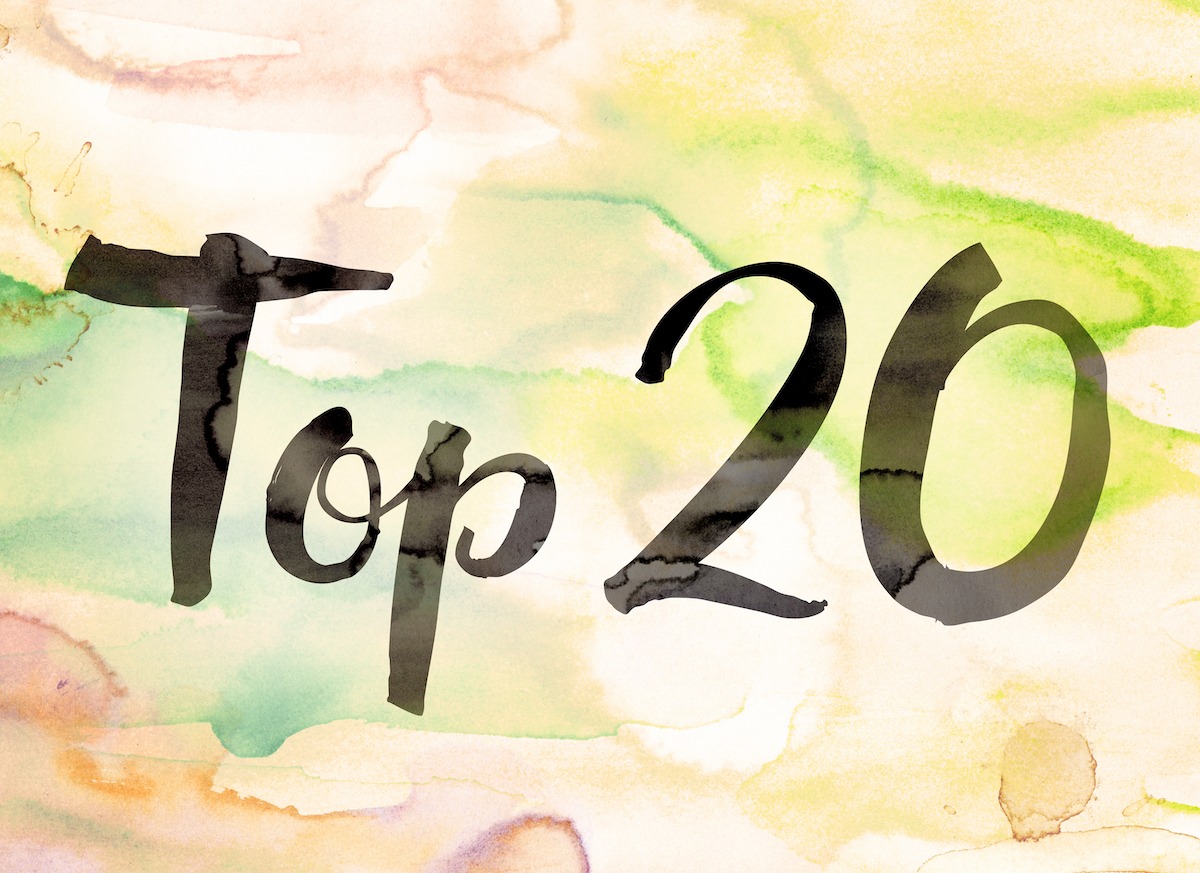